Curmudgeons are a curious species, generally defined as grumpy old men, and I think most of them are. But some are young and some are female. Some defy cataloguing. In particular, they do not suffer fools who dictate to the curmudgeons according to their agendas, rather than minding their own business. Collectively, I believe they are the Keepers of Common Sense, what’s left of it. (I have touted for many years that there’s no such thing as common sense anymore: If it existed, more people would have it.) 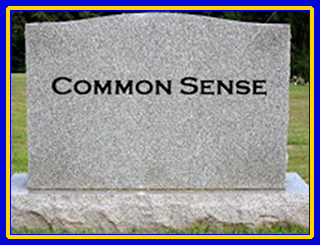 You might consider the renowned British actress Maggie Smith a curmudgeon, or at least she has portrayed them on the screen, like the matriarch on Downton Abbey and the head witch at Hogwarts School of Wizardry.

Curmudgeons are often gruff, but it’s only a shell. I liken them to toasted marshmallows: crusty on the outside, soft on the inside. A lot of people make no effort to get beyond the bluntness (their loss). Curmudgeons maintain their crust as a protective barrier to keep schmucks from messing with them. Befriend a curmudgeon on his or her terms, respect the relationship, and you’ll receive the same. You’ll have a true friend. 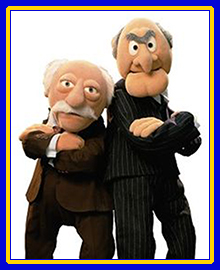 Some of my favorite people are curmudgeons.

Curmudgeons are particularly notable as unique individuals. They do not march to the beat of the world’s drum (neither do I). Their independent spirits make them all the more appealing to me.

Anyone who wishes to become a good writer should endeavour,
before he allows himself to be tempted by the more showy qualities,
to be direct, simple, brief, vigorous, and lucid.

Henry Watson Fowler was an English schoolmaster, lexicographer, and commentator on the usage of the English language. His most notable work, A Dictionary of Modern English Usage (1926), still in print, remains revered by wordsmiths today, and on private bookshelves it keeps company with the likes of Strunk and White’s The Elements of Style, another evergreen classic for writers of every ilk.

Words and their use never cease to fascinate me, and I’m not alone. The thesaurus runs a close second to the dictionary in writers’ libraries. It’s a great tool to find a word that conveys exact meaning on one’s prose, to find le mot juste – the right word.

Some wordsmiths are exacting in using proper grammar and resist newly coined words, and some get rabid about improprieties. Most of us, rabid or not, have pet peeves about certain words and phrases. English evolves constantly, perhaps more than other languages, filching words from all around the world. This is one reason why it’s a difficult language to master, for both native and non-native speakers.

Latin does not evolve because it is a “dead” language, modeled as a pure standard for what it reveals about the genesis, origins, and etymologies of words. It’s still in use today in science, technology, and mathematics. Other languages, extinct because no living persons speak them today, have contributed to the roots of English as well, such as Sanskrit, Norse, and Old English.

I admit I can be a word curmudgeon. I like the sound of words, how they blend or clash with other words, the arrangement of sentences and paragraphs in an effort to create a unified whole. I tend to follow rules of English usage that many consider old-fashioned, but in doing so, I strive to make the results comprehensible. People who are taught to use standards, in any industry or trade, are more successful in communicating their work than those who disregard convention, whether deliberately or from ignorance. I want to succeed in communicating.

You can catch [words] and sort them and place them in
alphabetical order in dictionaries. But words do not live in
dictionaries, they live in the mind. If you want proof of this,
consider how often in moments of emotion when we most
need words we find none. … [Writing] is … a question of
finding the right words and putting them in the right order. 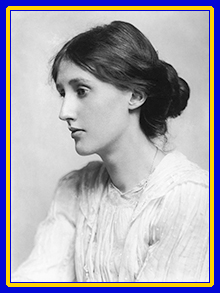 Virginia Woolf
(1882 – 1941)
English author of fiction and non-fiction, including
.A Room of One’s Own, and To The Lighthouse, Mrs. Dalloway

THE RIGHT WORDS: In recent years, some readers have befuddled me by questioning a number of words I use, in speech and in prose, words unfamiliar to them. What puzzles me is how they’ve never crossed paths with these words. I learned them as a child from classic literature, including many children’s books. Here are some that have been pointed out as strange and unusual:

Were the bookcases in these folks’ homes bare? No Black Beauty, The Wizard of Oz, Beautiful Joe, The Jungle Book, Just So Stories, Charlotte’s Web, The Call of the Wild, Lad: A Dog, the Old Mother West Wind series, the Uncle Remus’ Br’er Rabbit tales, The Lord of the Rings, The Yearling, Tom Sawyer? No Greek, Roman, and Norse mythology? No Beatrix Potter?

(And I don’t care if I’m politically incorrect: I love Little Black Sambo! Is he not a hero? He outwits four tigers and brings home tiger butter to the family! Show me any other little kid who stands up to a life-and-death challenge like that!) (If I remember correctly, akimbo shows up in that story.)

Yes, languages are unconventional. In one of his comedy routines, Tim Allen brought to light the language of grunts that men use, all of which, if written down, would look like the same two or three words: unh, huhn, nhnn. But the varied inflections of each of his vocal examples illustrated distinct differences among them, perfectly understandable in their context, denoting consent, dissent, acknowledgement, question, etc. 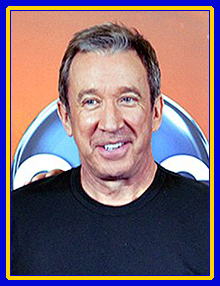 Stephen Lomer (whose Typo Squad series I featured a few issues ago) asked me in his “Tell Me About Your Damned Book” interview what my favorite expletive is. (This is one of five questions he asks all his guests, aside from those naturally occurring over the course of the interviews.) My answer was that I don’t have one. The English language is so packed with wonderful words, expletive or not, many of which have fallen into obscurity for lack of use, that I count it as part of my mission in this world to use them, when appropriate, in an effort to restore some of their original splendor.

My colleagues at a recent employer were highly amused one day at my rare use of a four-letter word. We had a large open office space, and one of the women sometimes brought her two miniature Schnauzers in for the day. They would romp in glorious abandon, wearing each other out. On arrival on this particular day, the dogs raced around wildly and she yelled at them, “Come over here, you little shits!” In passing my desk, they stopped to greet me, and I bent down to them and said cheerily, “Well, good morning, little shits.”

Homogenizing (and thereby reducing) our language use to the vocabulary level recognized by a canine (about 165 words for a dog of average intelligence) diminishes our understanding of each other. These days we see and hear uncountable instances of “like,” kind of,” “sort of,” “you know,” “definitely,” “literally,” “basically,” and “right” (and let’s not forget the F-bomb) in any given sentence. Sometimes these crutch words are so heavily applied that the sentence is rendered incomprehensible. Crutch words proliferate like cockroaches, but even a cockroach has its purpose. These don’t. Miscommunication reigns. 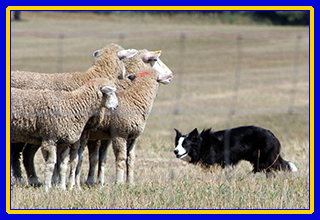 And who isn’t bored silly by the same-old derogatory labels we apply to each other every day? Seeing “idiot” and “moron” in endless caustic posts goes beyond tedium. If we must engage in name-calling, let’s give these exhausted words a rest, and let others come out to play. Here are a few that may deserve air-time – er, tongue-time. (Would you agree that some of these qualify as curmudgeonly words?)

The world is full of colorful language that doesn’t need censoring. A thesaurus
isn’t the literary Be-All-And-End-All, but it is a useful tool when seeking

I intended to exhibit at this event and meet virtual visitors, but circumstances that have come up prevent me from doing so. There’s always next year.

I hope you will attend the event even though I won’t be there, to support your local authors.  Christmas is coming, and what with winter and the continued lockdown, reading will be an ideal way to while away the hours, instead of twiddling your thumbs.  (Yeah, I know you all have nothing else to do – right?)

To attend, you must register ahead of time so that on Expo Day you can log in smoothly and visit authors at their “tables” (called KaffeeKlatches) and attend the special speakers and discussion panels. The event is in the form of a Zoom meeting, managed through software known as Grenadine. Register now, check out the schedule and exhibitors, log in on December 5, and have fun!

The entire event is free of charge. Meet New England authors (mostly Rhode Islanders, but membership includes a number of us “outlanders”). 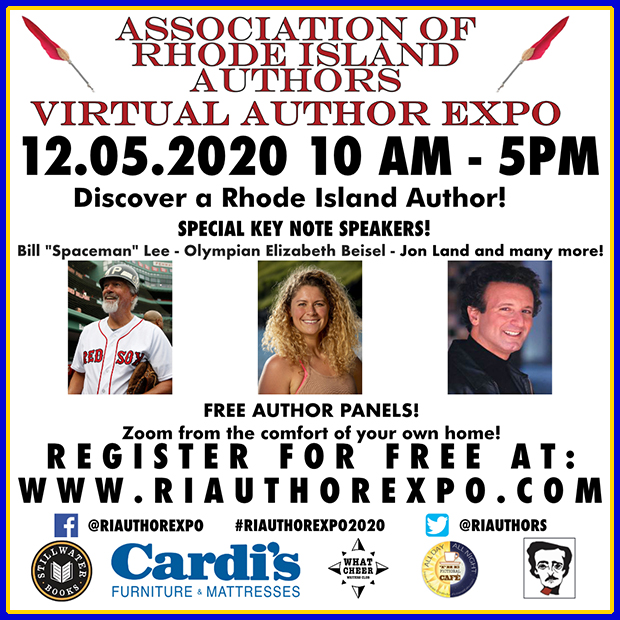 Spread the word to your friends and family! It’s only TWO WEEKS AWAY!

How many words does a dog understand – American Psychological Association
https://www.apa.org/news/press/releases/2009/08/dogs-think

Tell Me About Your Damned Book interview with Stephen Lomer
https://www.youtube.com/watch?v=37430885kbw