Monday, December 7, 2020   Legacy Perhaps you will indulge me as I dedicate this issue to my mother, who died the week before Thanksgiving at the age of ninety-six. Some of you have already received this news, as I’ve notified close friends and relations. Any of you who were… 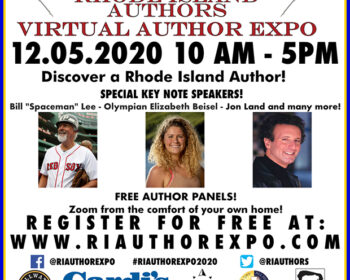 Saturday, November 21, 2020 Curmudgeons Curmudgeons are a curious species, generally defined as grumpy old men, and I think most of them are. But some are young and some are female. Some defy cataloguing. In particular, they do not suffer fools who dictate to the curmudgeons according to their agendas,… 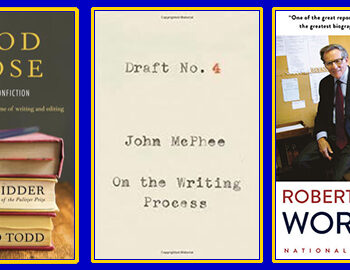 Saturday, October 31, 2020 Mindless Tinkering Life has thrown an extra obstacle at me lately, so I’m behind with this newsletter. It’s a family matter, the kind that becomes well-known to most folks at one time or another. Our immediate clan is blessed to be of like mind about what… 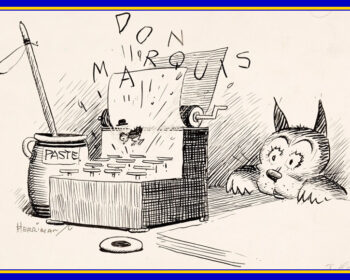 Thursday, October 1, 2020 Inventions We just can’t get away from them, now, can we? Alloys. As mentioned in previous newsletters, we create new things, new concepts, new relationships from the connections we make between inventions that came before us. From the “Creative Alloys” issue of my newsletter a month… 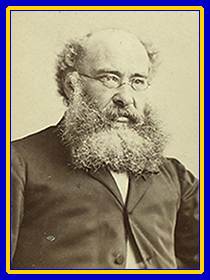 Saturday, September 19, 2020 Journeying to Exotic Lands I read many books on totally different topics, and they are frequently long-since out-of-print volumes. (Two that I’m reading now date from 1925 and 1931.) It’s surprising how often books read within a few weeks of each other take me to the…

Wednesday, September 2, 2020 Creative Alloys My website designer, Mayur Gudka of Gudka Networks, cleverly prodded me to think deliberately about the text for each of my web pages. The more I thought about writing in particular, the more I realized that I want to kindle passion in others to… 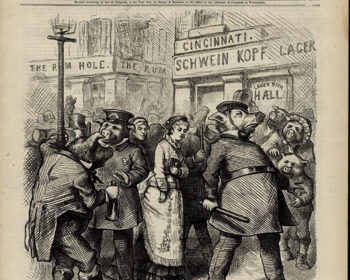 Saturday, August 15, 2020 The Upside and Downside of Pigs, Both Porcine and Human We see a lot of disparagement of law enforcement these days. It reminds some of us of the Viet Nam war protests back in the late 1960s, when the police were often called “pigs.” Don’t worry,…

Friday, July 31, 2020 Don’t Critique This Recipe – Just Make, Eat, and Enjoy! Today’s theme is on critics, but before we sit down to the main meal, I’m serving dessert first. My Great-Aunt Eva often shared her motto with us: “Always eat dessert first; you never know when you’re… 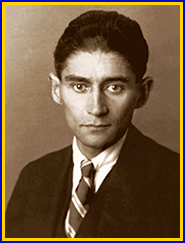 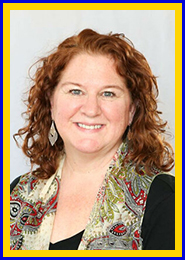 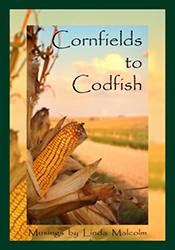 Greetings! There’s no time like the present to launch a newsletter or blog, so here I am. I hope to post regularly, no more than once a week, and I hope you will enjoy Natterings & Noodlings. And if you’d like to respond to my posts, add to the narrative,…